With the onset of summer, the flow of tourists traveling to countries with a tropical climate increases.

In order for holidays abroad not to be overshadowed by illness, you should be aware of the prevention measures for the most common exotic diseases. With the primary symptoms of the disease, they should be recognized in time. It will be about malaria.

Beware of the bloodsucker

Malaria infection occurs when a person is bitten by a mosquito of the genus Anopheles, which is a carrier of the pathogen. The mosquito itself becomes infected by feeding on the blood of a malaria patient or a carrier of sexual forms of malarial plasmodium.

Malaria is characterized by a period of acute attacks of fever (primary attack), followed by a non-sporadic period. In some untreated or insufficiently treated patients, fever resumes after 7-14 days or more within 2-3 months after the cessation of the primary attack (early relapses). After an incubation period of varying duration (from 1 to 6 weeks, depending on the type of pathogen), nonimmune patients have characteristic cognition, headache, subfebrility, malaise, muscle pain, sometimes diarrhea (with tropical malaria).

A malarial attack (paroxysm) proceeds with a change of phases: stunning chills, fever, sweat. In the phase of chills, the skin is pale, cold, rough ("goose") with a cyanotic tinge. Chills last from 10-15 minutes to 2-3 hours and are accompanied by a very rapid rise in temperature (up to 39-40 °With and above). After a few hours, the fever is replaced by profuse sweating. In general, malarial paroxysm lasts 6-12 hours, and with tropical malaria - up to a day or more. After the attack comes a period of normalization of temperature. It lasts 48 hours for three-day malaria and 72 hours for four-day malaria.

Patients are treated in an infectious hospital with special antimalarial drugs. The success of malaria treatment is largely determined by the timeliness and correctness of the choice of the drug.

When staying in places where malaria is common, the following precautions should be taken:

Malaria is a parasitic tropical disease characterized by attacks of fever, anemia and enlargement of the spleen. There are 4 types of malaria: tropical, three-day, four-day and ovale malaria. The most severe is tropical. Malaria is transmitted from a sick person to a healthy person by blood-sucking female mosquitoes. There are two other ways of infection - with blood transfusion and intrauterine, when a woman with malaria infects her unborn child. Once in the human body during the bite of malaria mosquitoes, parasites circulate in the blood, and then are introduced into the liver, in the cells of which they develop.

The incubation (latent) period of parasite development ranges from seven days to three years. This amplitude depends on the type of malaria, with tropical malaria the incubation period is short. The disease begins with symptoms of general intoxication (weakness, bruising, severe headache, chills). Then there are repeated attacks of fever, the body temperature rises to 40 degrees and above, lasts for several hours and is accompanied by chills and severe sweating at the end of the attack. If there is a clear recurrence of such attacks after a certain time – every day (every other day or two days), you should think about a possible malaria disease and immediately seek medical help.

Tropical malaria is the most severe form of malaria. The incubation period ranges from 8 to 16 days. Headache, fatigue, nausea, decreased appetite may occur 3-4 days before the development of clinical symptoms. The initial manifestations are characterized by severe chills, a feeling of heat, and a severe headache. In some cases, malaria attacks occur without chills. Fever at the beginning of the disease can be constant without pronounced attacks, which makes it difficult to diagnose. With late diagnosis and delayed treatment, tropical malaria is considered a "malignant course".

The risk of developing "malignant" malaria increases especially if treatment is delayed for more than 6 days from the onset of the disease. Mortality in tropical malaria ranges from 10 to 40%, depending on the time of initiation of treatment, the correct selection of antimalarial drugs and the equipment of the clinic. Children, pregnant women and non-immune adults are more susceptible to the development of severe tropical malaria. Cerebral malaria is the most common complication of tropical malaria, with seizures, rigidity, and retinal hemorrhages characteristic.

Malaria parasites are found in the blood of a sick person and can only be detected by examining the blood under a microscope. Treatment of this dangerous disease is carried out taking into account the type of pathogen and its sensitivity to chemotherapy drugs. 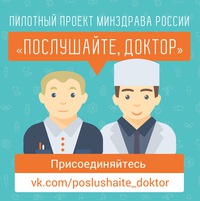 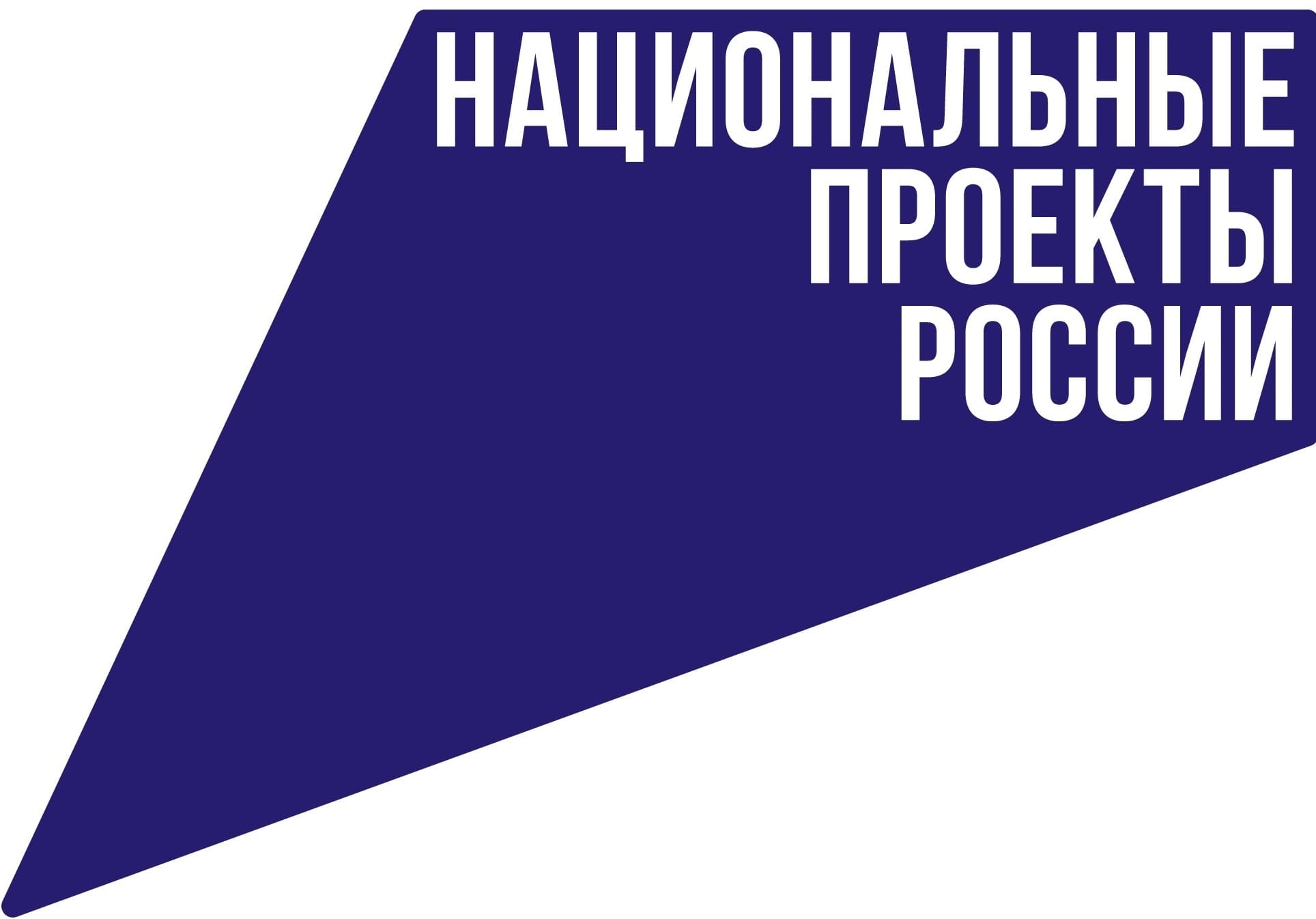